SPOILER ALERT: If you are working your way through The Great British Bake-Off and you haven’t made it to season 6 yet, read this afterward!

I’ll admit it . . . this is old news. But I just HAVE to share. This is truly a sweet treat for your mom heart!

Rahul Mandal is an engineering researcher at the University of Sheffield’s Nuclear Advanced Manufacturing Research Center. He’d only been living in the UK for eight years in this photo. He moved there from India, all on his own, at age 23. He knew no one, left his loving parents behind in Kolkata, and was encouraged by a colleague to start baking. Clearly, he’s pretty good at it. The thing I want to share with you is what happened when Rahul won. 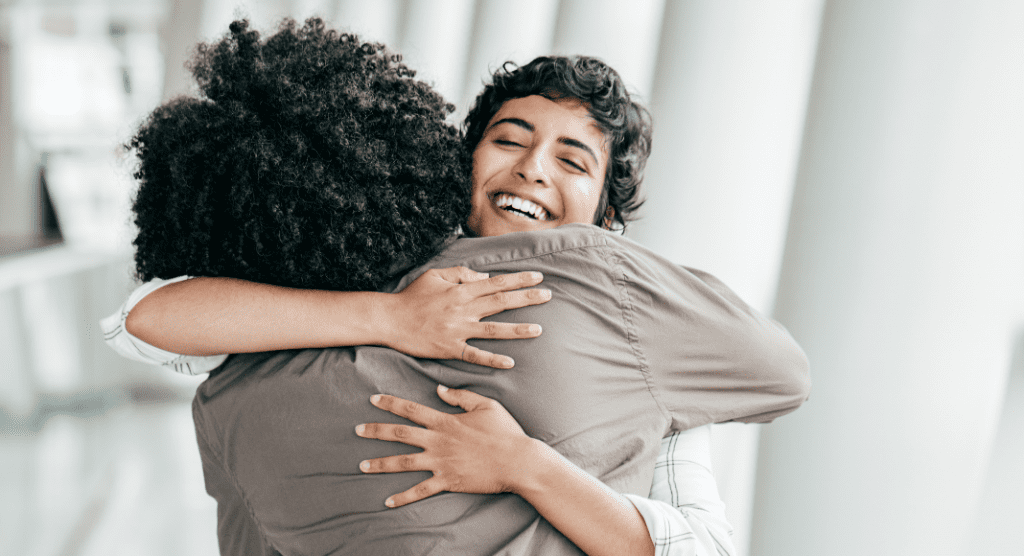 A Crisis of Confidence

Rahul had experienced a pretty rough baking day. Truly, though he’d won so many challenges and even made it to the final round, Rahul majorly lacked confidence.

Every single time he’d place something before the judges, Rahul’s face would become a little boy’s. The anxiety he felt was evident in every crease on his face and the terrified look in his eyes.

On this particular day, on the final challenge of all, a jar exploded on Rahul’s workstation. All of his work had to be thrown out for fear that there could be glass shards in it. He had to start all over again. You could see his belief all over his face: “That’s it. I’m not going to win.” And yet, he did not quit. He did not fall apart, he did not complain, and he persevered.

I think Rahul likely has significant anxiety issues. AND YET, he became a research scientist, moved to a new country at 23 years old, signed up to compete in a widely televised competition, AND WON IT. And when he won? Here’s what he said:

In the very next scene, we see Rahul’s call to his mom, in which he informs her that he won it all.

You Make All The Difference, Mom

Mama, if you wonder whether anything you’re doing is making a difference in your children’s lives, please go watch this episode. Better yet, watch the entire season and tell me what you think it was like to raise Rahul. Tell me what his mother worried about. Let’s discuss her tireless efforts to help him overcome his obvious anxiety and insecurity issues. And tell me how proud you think she is to see him courageously step out into the world and soar.

Finally, tell me why Rahul’s first action upon winning this competition was to call her.

I’ll tell you what I think. Rahul continues to have a constant champion in his mom. He knew she’d be in his corner, win or lose. She was so invested in his efforts that he knew she’d be praying her heart out until he called. And he knows that she is largely to thank for his courage to step out and create the life for himself that he has.

The mornings you barely slept a wink because your baby didn’t sleep a wink . . .

Those weeks when your toddler seems to throw one constant fit for days on end . . .

On the days where you’re leaving behind a wailing little one at preschool . . .

When your pre-teen is embarrassed to have you around his friends . . .

On the days where your teenager slams doors . . .

When your college student drives away . . .

In the event that your adult child moves to a new country . . .

Don’t forget that your love, encouragement, and strength make all the difference for your child. You’ve forever changed their world with your investment.