When we found out we were having our third boy, I cried. Not right away. I managed (barely), to hold it together for the rest of the ultrasound and the doctor’s appointment that followed it. But when I got in the car, I lost it.

Don’t get me wrong, I love being a mom of boys. They are full of fun and energy and mischief. But this time, my last time, I really wanted it to be a girl. And I had convinced myself it was. On the day we found out we were pregnant, we took a small day-trip out to the Land of Fire and Ice. While walking past their mineral panning station, I found this beautiful pink rock abandoned on the ground. The panning was still closed for the season, so it’d probably hadn’t been used in months.

It was a sign. I was sure of it. I was going to get my little girl.

Of course, as the 20-week ultrasound came closer, I started to temper my certainty. After all, if I was wrong I’d better start mentally preparing myself beforehand. I’d tell myself history was not on my side. That I know boys, so it’d be an easier transition. I tried to convince myself that it really was a boy, so I wouldn’t be surprised.

But I wasn’t very effective.

And I didn’t really believe, not until the tech said, “And…it’s a boy!”

Then my vision blurred as all my premature plans came crashing down around my head.

I felt like the worst person ever. I was angry. And what kind of mother gets angry about something like that? The guilt was suffocating. But the grief was still there. And no matter how hard I tried, I couldn’t push it away. 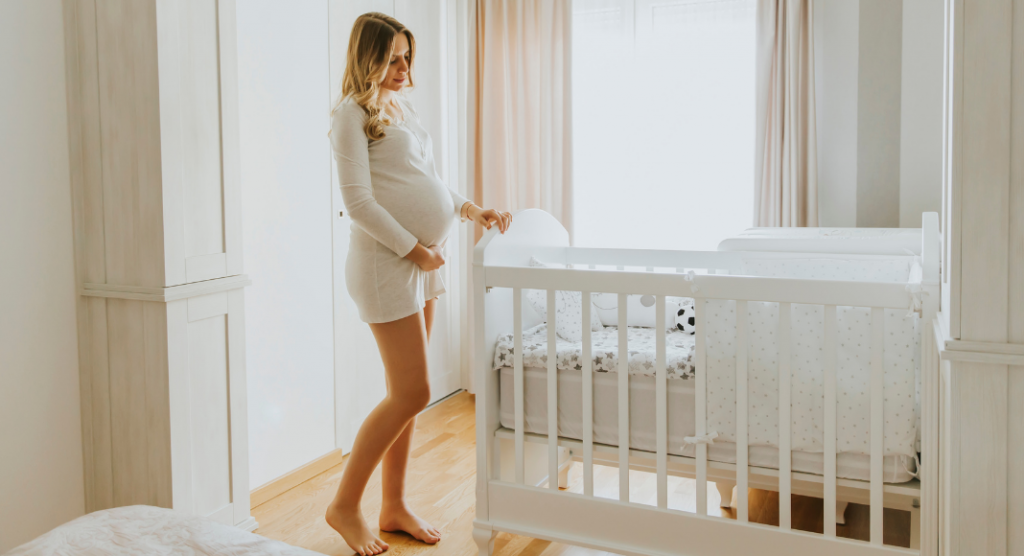 When my husband got home, he tried to distract me by talking about names. I, being the helpful person I am, snapped back at him that I’d run out of boys’ names with the last one. Luckily he, unlike me, was still sane (and far more patient than I deserved) so he pushed on.

Then he said it. (The name, which is currently still a secret.) Instantly I knew. And the connection I’d been too upset to feel, came rushing back.

You see, I wasn’t really mad at my baby, r my husband (that one might have taken a little longer). And I wasn’t grieving because this beautiful new baby was a boy.

I wouldn’t dream of changing this little guy into a girl, even if I could. But that doesn’t mean I don’t still sometimes get a pinch of sadness when I pass an impossibly cute polka dot dress in the store. Or that I never picture what it would be like to have a daughter when I see a mom holding a little girl’s hand while they cross a parking lot.

And when the guilt starts to slip in again. When I think back in shame about how upset I was that first day, I have to take a deep breath.