Naomi Osaka– I hear you and I applaud you.

Recently, tennis sensation Naomi Osaka has been in the limelight– not for her skills on the court, but for her skills off the court. In May, Naomi courageously chose to cancel press obligations after the French Open. She also opted out of the Wimbledon tennis tournament. On social media, she stated that “people have no regard for athletes’ mental health and this rings true whenever I see a press conference or partake in one.”

What a brave and courageous statement! I’ve always loved and respected Naomi. But this elevated that love and respect tenfold.

In addition, Netflix debuted a documentary called Naomi Osaka: Voices of A Champion. It shows Naomi in such an intimate light. Naomi addressed her mental health regarding press obligations. And she also addressed the challenges of being Black and Asian.

This topic hits close to my heart. I am also Black and Asian (Blasian). I understand her identity struggles. As Blasians, we are not Black enough for the Black community. We are not Asian enough for the Asian community. Every other race decides for themselves what they perceive us to be, and we are supposed to accept it. If you are multi-racial in America, you’re almost forced to pick one race and stick with it– with all the stereotypes that go with it. Why? The answer to this question is easy.

Our society has a tendency to label people. These labels are typically assigned based on what that particular person feels comfortable with. Or even what that particular person feels superior to. For example, I often have White people speak to me very slowly, using toddler vocabulary combined with a slew of hand gestures. Inadvertently, they labeled me as an “Asian-who-doesn’t-speak-English.” They feel that it is okay to come into my personal space and assume that I need “help.” That is pure arrogance. 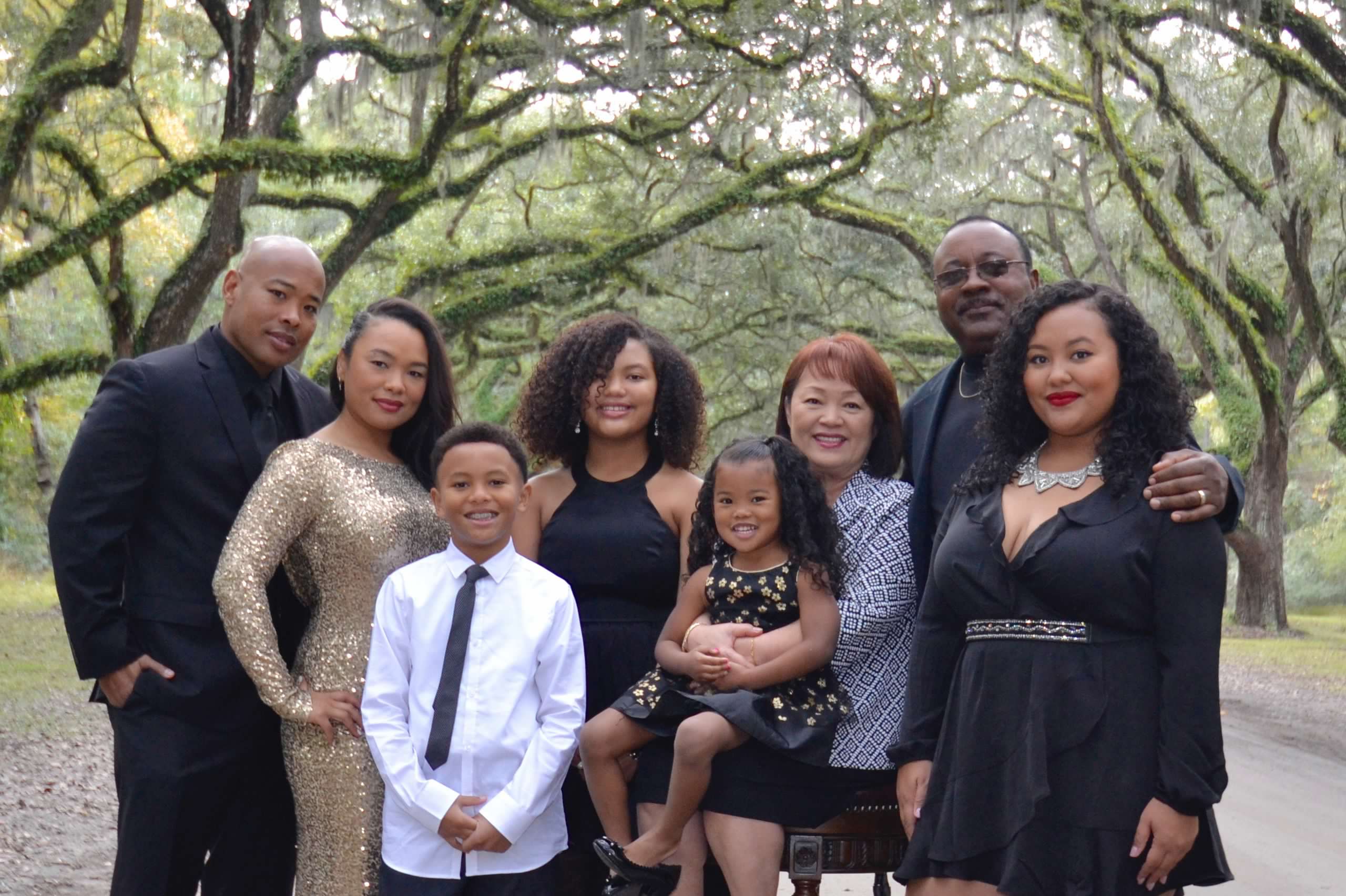 Sadly, I have become accustomed to these quagmires because they happen so often. This is how it usually plays out. As soon as I open my mouth, their eyes widen. They soon realize that I am not the meek, quiet, helpless Asian that they assumed me to be. Suddenly, they back out of my personal space. Fear. I am very well-spoken and tactful during these situations. This causes confusion, and the other party walks away speechless. Very rarely do I get an apology. Arrogance.

In her Netflix documentary, Naomi talks about her decision to represent Japan in the Olympics and the backlash she received. She was told that representing Japan meant “revoking her Black card.” I’ve had this statement said to me on multiple occasions. If holding a Black card means denying my Asian culture, I don’t want it. Showing honor and pride about your heritage is a right.

Naomi Osaka is blessed enough to have two beautiful heritages.

Some people cannot understand that it’s okay to have loyalty to multiple cultures. Some media personalities have criticized Naomi for appearing on magazine covers and insinuated that Naomi was exaggerating her mental health struggles. Naomi Osaka doesn’t owe anyone an explanation. But our tennis Blasian beauty explained that the cover photos were shot a year ago. And, I love the wise advice that Naomi gives: do better.

Mental health has gotten a lot more attention in our country in the past decade. The stigmas associated with depression, anxiety, and other mental ailments are slowly vanishing. It’s about time.

I am so proud to see Naomi Osaka put her health first. There will always be other tennis tournaments, but there is only one you.

I always tell my children, “Never apologize for being you.” Honor your Black side. Honor your Asian side. Honor your Blasian-ness. My kids know that they don’t have to conform to any societal mold. However, I know that finding commonality with others offers a certain sense of unity and joy– which is why I love Naomi Osaka. Last week, the world watched as Naomi lit the cauldron at the summer games. What a moment of veneration! That historic achievement spoke volumes. Naomi is truly a beacon of hope to all.

Our country is filled with so many different people from so many different backgrounds. For some, such as the Blasian population, these backgrounds are blending to create a whole new level of cultural variety. Actions or behaviors based on fear and arrogance should not be the norm. This is toxic to the fabric of our country.

But we can break the cycle. Open your mind. Ask questions. Read books. Strive to be better. Strive to do better.

Because we aren’t going anywhere.