One of the favorite movies in our house is the Pixar movie, Cars. We have gleaned a few life lessons from Cars and its two sequels and wanted to share some of them with you. Lightening McQueen, a rookie race car, competing in the famous “Piston Cup,” has had a single focus all his life: winning. But midway through the movie, he becomes painfully aware that he lacks friends. That changes when he finds himself stuck in the small town of Radiator Springs . . .

While there, he meets an eccentric cast of characters, including the tow-truck, Mater. The two strike up an unlikely friendship. Mater pursues Lightening through all the walls Lightening puts up, finally breaking through to him and bringing a lot of joy, as well as fun, into Lightning’s life.

It is important to slow down and smell the roses.

Another character Lightening meets is Sally, a former lawyer who ends up in Radiator Springs after growing tired of living life in the fast lane. She falls in with the Radiator Springs crowd who help her see the value in slowing down and just taking a drive once in awhile . . . a lesson that she passes on to Lightening.

It is important to have someone who is a little further down the road in your life, who can pass along words of wisdom.

Lightening also encounters the older race car “Doc” Hudson, who, although rather crusty and cynical at first, eventually warms up to Lightening and becomes his crew chief. Over the course of the next two movies, we come to understand that the two became very close, leading to an amazing moment in Cars 3, when Lightening learns something about the (now deceased) Doc Hudson: “Racing wasn’t the most important part of Doc’s life. YOU were.” I might have cried while watching it. Maybe. Just a little.

How you use your influence matters.

The best part of Cars is watching the transformation of Lightening McQueen over the course of the movie. And at the end, that transformation comes full circle in the Piston Cup, when Lightening is given the opportunity to go for the goal he’s always wanted, or . . . well, you’ll just have to watch it to see what he does. But I love the unexpected ending and the way it shows that Lightening has really taken to heart the lessons he learned from his encounters in Radiator Springs.

I love watching Cars with my son and being able to glean valuable life lessons from it. This is definitely a family friendly trilogy with some great messages! 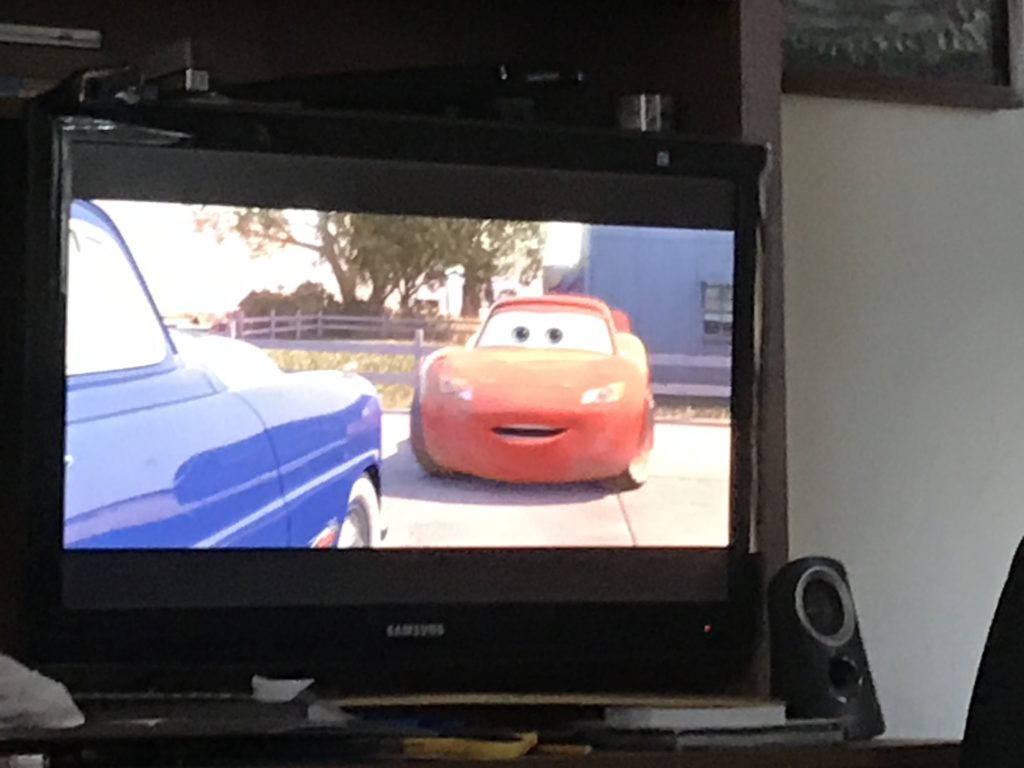