We celebrate Thanksgiving in our household, but probably not the way most do. We prepare a delicious meal, surround ourselves with friends and family, and embrace how grateful we are for one another.

And then we celebrate our perseverance, our strength, and our culture in a humble attempt to thank and acknowledge the ancestors that came before us. Because without them, we would not have survived.

I teach my son that our mere existence is an active resistance to those that tried for generations to erase a people, a culture, and an identity. And I teach my son that not only is a skewed version of history damaging to the Indigenous People, but it is also doing this country a disservice in oversimplifying how we were formed as a complex nation of countless nationalities that each have their own unique voice.

I know I am not the only person who was taught the inaccurate version of the “first Thanksgiving.” 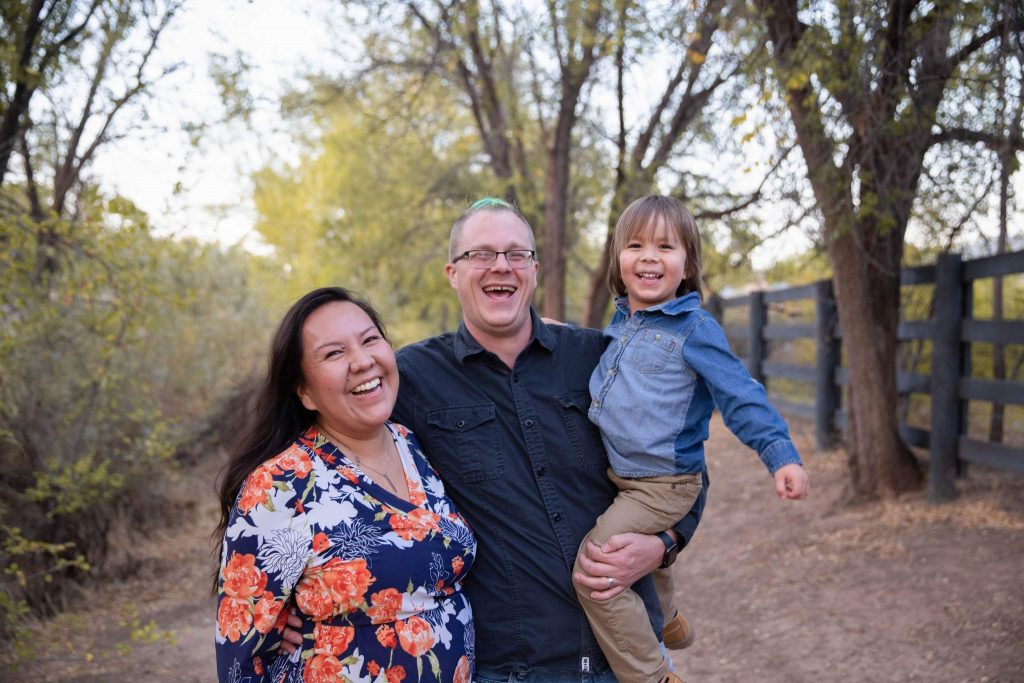 What actually happened at the first Thanksgiving was never as simple as Pilgrims stepping off the Mayflower onto Plymouth Rock in 1620, as we may have been led to believe. Thanksgiving as we know it didn’t even occur until a year later in 1621 with the Pilgrims and the Wampanoag all sitting down to a feast in celebration of their successful harvest with hopes of a long, harmonious partnership. Thanksgiving doesn’t originate from either of these instances because, frankly, they never happened.

By starting here, we would be ignoring the years of contact previously recorded between Native people in present-day New England and Europeans, starting as early as 1524.

When the Wampanoag made contact with the Pilgrims in 1620, the tribe had recently been decimated by a pandemic that left them incredibly vulnerable and claimed many lives. When Pilgrims arrived in what is now known as Provincetown, they arrived amid distrust of foreign explorers and mounting tensions between the Wampanoag and neighboring tribes like the Narragansett. The decision to help the Pilgrims came as more of a calculated move by the Wampanoag. They wanted to put an end to years of village raidings, enslavement, destruction of food stores, and looting of gravesites by previous foreign visitors.

After the pandemic, the Wampanoag did not have the warriors needed to simply fight off these Europeans with equal numbers. They also feared that if they declined an agreement, the Pilgrims would offer their help and resources of firearms, knives, and armor to rival tribes. Formal negotiations were only solidified months later in early Spring of 1621. That was after half of the Pilgrims that arrived in the New World died from cold, starvation, and illness during a brutal winter.

They requested help from the Wampanoag in order to save the surviving members of their settlement. Several months later, after a successful harvest by the Pilgrims aided by the Wampanoag, the township celebrated their harvest at a small gathering. They did not extend an invitation to their Native neighbors.

The first acknowledgment of Thanksgiving as a U.S. holiday did not occur until November 1863. It was proposed by President Abraham Lincoln as a means of reuniting the North and South during The Civil War, which divided whole families with members on each side of the conflict. Pilgrims were never even mentioned.

The popular account of the Pilgrims leaving England in pursuit of religious freedom is not without truth. They truly desired a tolerant place to practice their religion. However, they did not initially decide to travel to America. They first settled in Holland. And although this new location provided the religious freedom they desired, they longed to settle on lands that were “undiscovered and untouched.”

The popular version of this pursuit was later shared and embraced in the 20th century by an emerging nation struggling to find an origin story untainted by the tumultuous past treatment of its Native American and African American constituents. Thus the idea of Thanksgiving as we know it today was born and perpetuated for decades. Now I know my son is much too young to understand most of this history in its entirety because he’s only four. So I share the history of Thanksgiving as a small celebration after a bountiful harvest, which it was.

The Pilgrims and the Wampanoag were not the first to give thanks for successful fruition. It was common practice by tribes such as the Algonquin to participate in ceremonies that aligned with their harvest seasons. In our region of the United States, Texas historians have written accounts of Spanish colonists hosting a thanksgiving with the Manso Indians near present-day El Paso in 1598. This happened a whole generation before the Pilgrims arrived.

In our home, after we give thanks for all those that made our meal possible, I try to teach my family something about our tribe or another one.

Since I am not quite ready to delve into the brutal intricacies of the history of Native Americans in this country with my young son, I focus on three things that can tell us a lot about the specific Native American tribe we’re focusing on: food, clothing, and traditional housing. Each of these things is shaped by culture and environment.

Key foods often have an origin story that relate the importance of that particular item to the tribe itself.

Tribes located near bodies of water relied on diets consisting more of fish and marine mammals. Other tribes, who were surrounded by land, planted and had diets that consisted more heavily of grains and vegetables.

Clothing naturally came from animals that were readily available in a specific region, with differences in how fabrics were adorned or treated.

In colder regions, fur was integrated into clothing and footwear for added insulation. In the plains where beadwork was popular, beads were made and traded between different tribes long before European contact.

Traditional housing gives us insight into the regional environment as well as the range of travel by these tribes.

Nomadic tribes would traditionally have housing that was easily transportable and could be easily assembled and disassembled. More settled tribes had larger structures that took longer to set up and would often be decorated more ornately. If the environment was hotter, materials like straw or grass were preferred in place of materials like clay adobe, which worked best in dry, arid climates. In places that were not heavily forested, earthen houses were created.

It is by focusing on each tribe and its own unique history that we can start a process known as decolonization.

Decolonization in its simplest form is the process by which colonies become independent of the colonizing country, which is not a new idea or occurrence in history. As it pertains to Native Americans in the 21st century, it is more than a breaking off to become an independent nation.

It is a reclaiming of culture, language, ceremonies, and identity that were long suppressed by those who hoped it would be forgotten.

It is establishing a space for Native voices in all facets of society so that we have a broader understanding of the true history of this country, positive and negative. Then there is the ongoing reinstatement of a tribe’s role in present-day society because Native Americans should not be an idea of the past. We are communities that have gone from thriving to surviving, to resurging in a modern civilization.

Recognizing the truth about Thanksgiving is one step in decolonization. Forget the New Year’s Resolution :: Let’s Make a Joy Board! 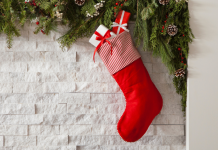